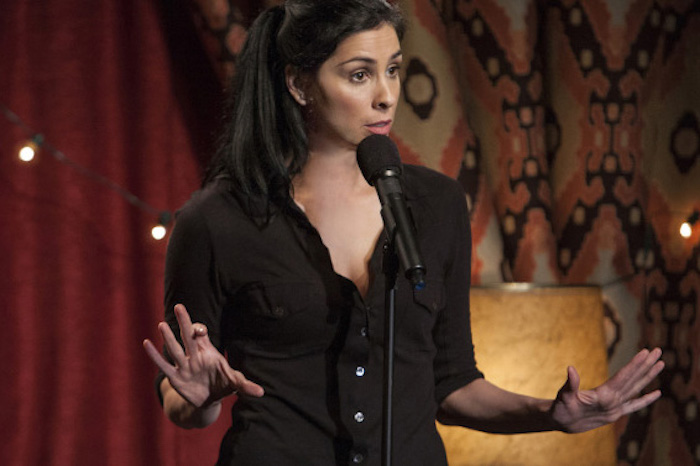 Lately, Netflix has been racking up quite a roster of legendary comedians for new standup specials. Amy Schumer, Chris Rock, Jerry Seinfeld, and even Dave Chappelle have all signed on to make new hours for the streaming giant. Now, that comedy roster has gotten even more impressive.

It was announced Monday that Sarah Silverman will be shooting a new standup special later this month for release on May 30. The special will be Sarah’s first since 2013’s Emmy-winning “We Are Miracles,” which aired on HBO. The as-of-now unnamed special will be directed by Liam Lynch and co-produced by JASH, Sarah’s comedy-based media company which she co-founded with Michael Cera, Tim Heidecker, Eric Wareheim, and Reggie Watts.

Read more about Sarah’s new special here, and read up on her 2015 appearance on the Stern Show here.